The SuperWien Metropole concept envisions the city-region Vienna–Bratislava–Wiener Neustadt as a new capital for Europe. In the context of Europe, it acts as a tool for the creation of a strong metropolitan area, while at the same time dealing with Europe’s expansion, the region’s global status, managing its growth and defining its image and social concept. This publication develops new ideas for the city-region that will guide further spatial planning. It also addresses the need for more regional governance. Considering its history and location in the centre of Europe, new opportunities are emerging that will allow the SuperWien Metropole to regain its international status, lost during the 20th century, and to define its new role in the future.
A project by superwien & CoCo architecture.
Available in good book stores. 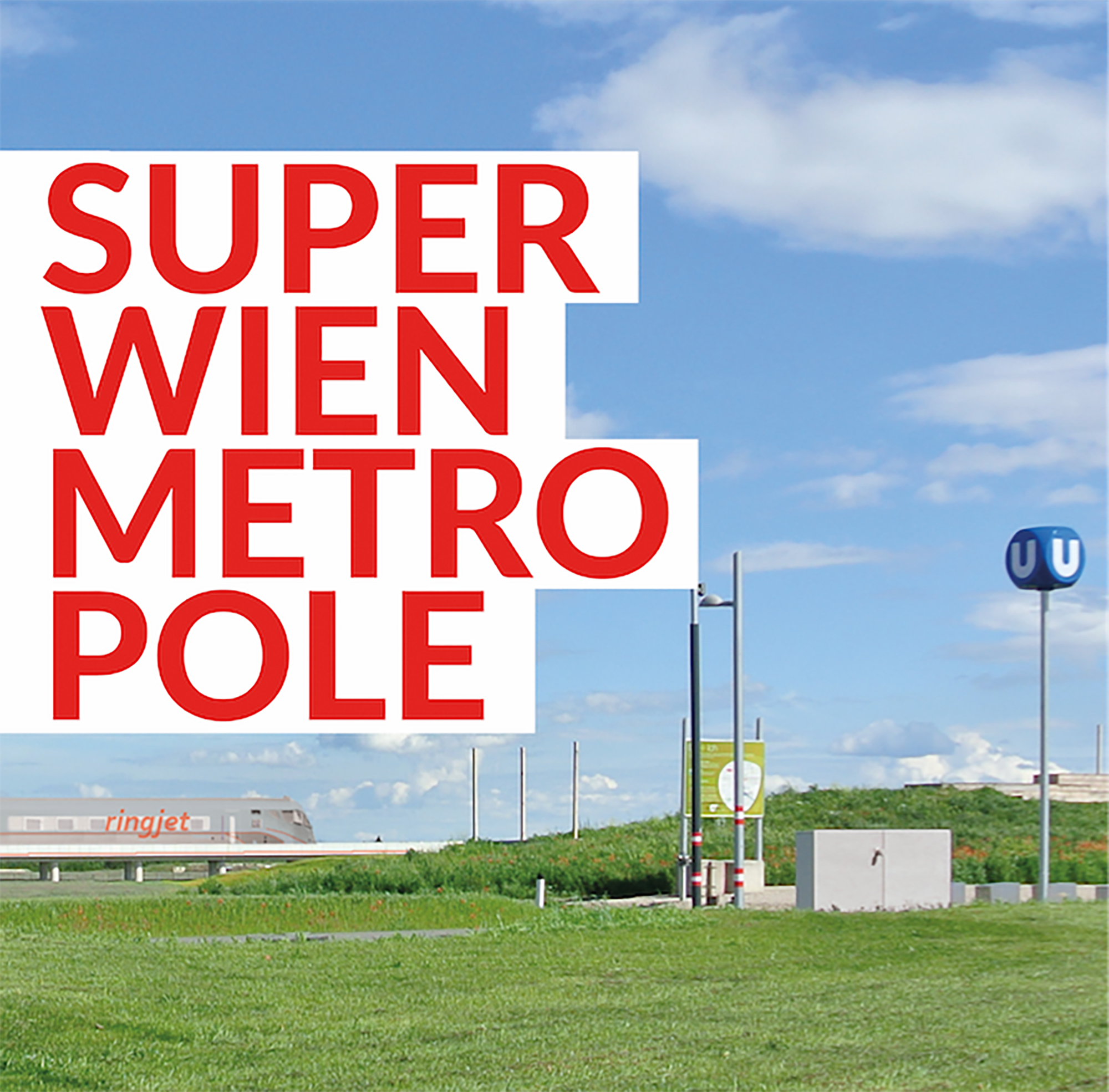 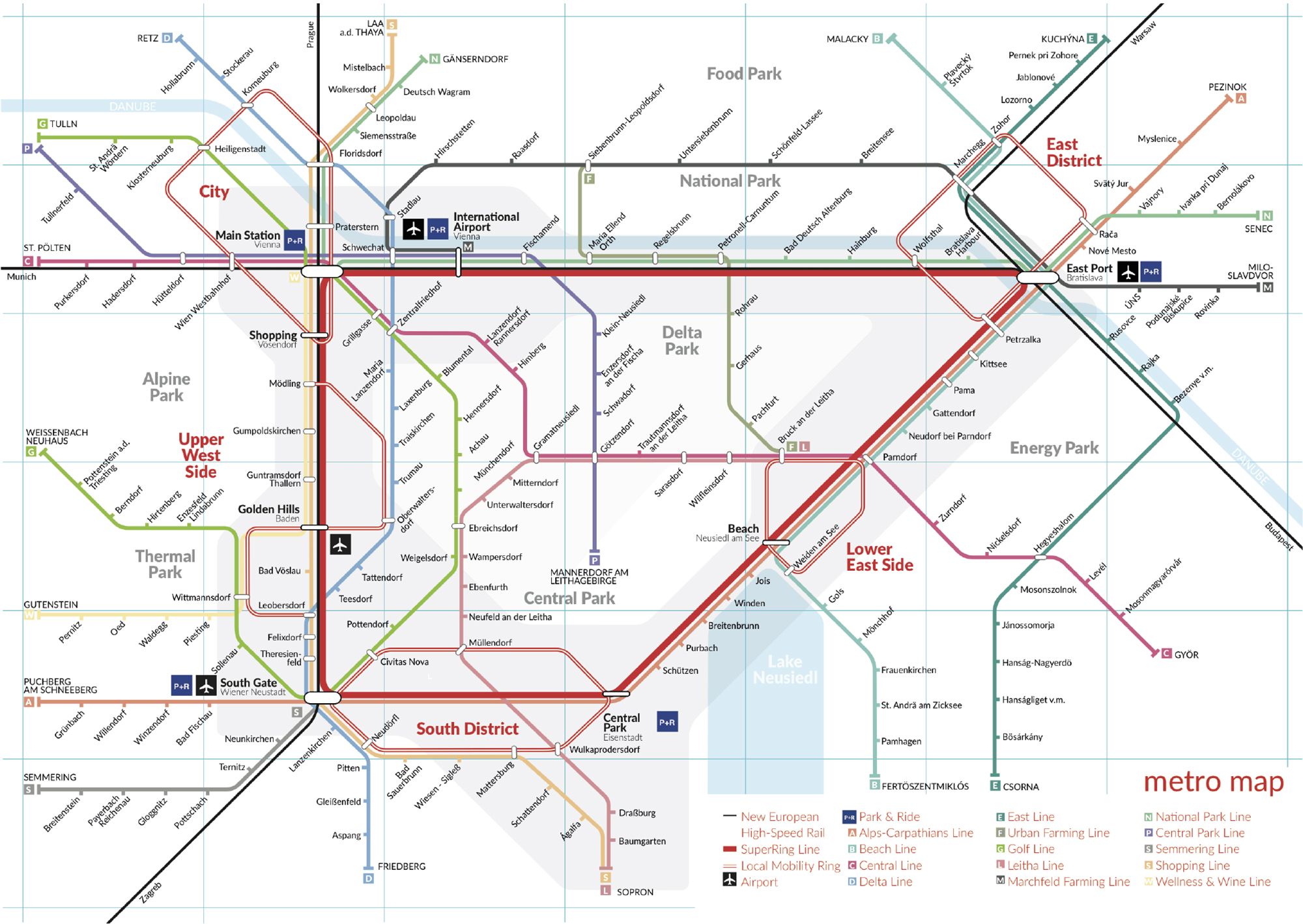