The vision is a mostly car-free neighborhood with different characteristics on the fringes (rails, park, train station and traffic infrastructure) and slow-motion inner-promenade with small building-sites for the sake of architectural diversity and resilience. The planning site combines with its volume, density and building heights the bordering urban areas and provides a compact city with high quality standards in living, working and recreation. A set of urban rules with GFA limitation, situated accents with building heights, localization of edges and perforations in the block structure and a plinth of min. 4 m height comprise maximum flexibility for the architectural design.

The urban context
Since 2004 Austria’s Federal Railways Company (ÖBB) and the City of Vienna are jointly developing the brownfield of the former Southern Railway station into a modern Main Train Station for the City of Vienna. The area is located at the 10th district of Vienna, about 1, 5 km to the Inner City core and the Belvedere Castle, a mayor tourism site in City. The total urban development area is 109 ha, of which approximately 59 ha are designated for mix-use developments like residential projects for more than 7.000 units and about 20.000 workplaces, social infrastructure and facilities like a big educational campus (designed by PPAG Architekten) and the huge Helmut-Zilk-Park with an extension of approx. 8 ha (designed by Hager Landschaftsarchitekten).

After selling almost 80 % of the 1,2 billion m2 Gross Floor Area (GFA) building potential, the project’s steering committee agreed on changing the existing Masterplan Version O (design by Wimmer-Hoffmann & Hotz and further developed by ÖBB and City of Vienna) of approximately 15 hectare and 250.000 m2 GFA to develop an innovative and integrated strategy with an experimental Collaborative Planning Approach, which allowed stakeholders including local actors to involve in the design of this area.

Collaborative Planning Approach as Experiment
This project was the first of a series of collaborative urban design projects which were introduced as a test planning at the Department of Urban Design of the City of Vienna and it was the very first of its kind on a public level being with the ÖBB acting as initiating agency. This methodology follows as a traditional planning approach with regular planning steps, but adds additional steps, which help to create a participatory planning process and includes the critical stakeholders outside the initiating agency. 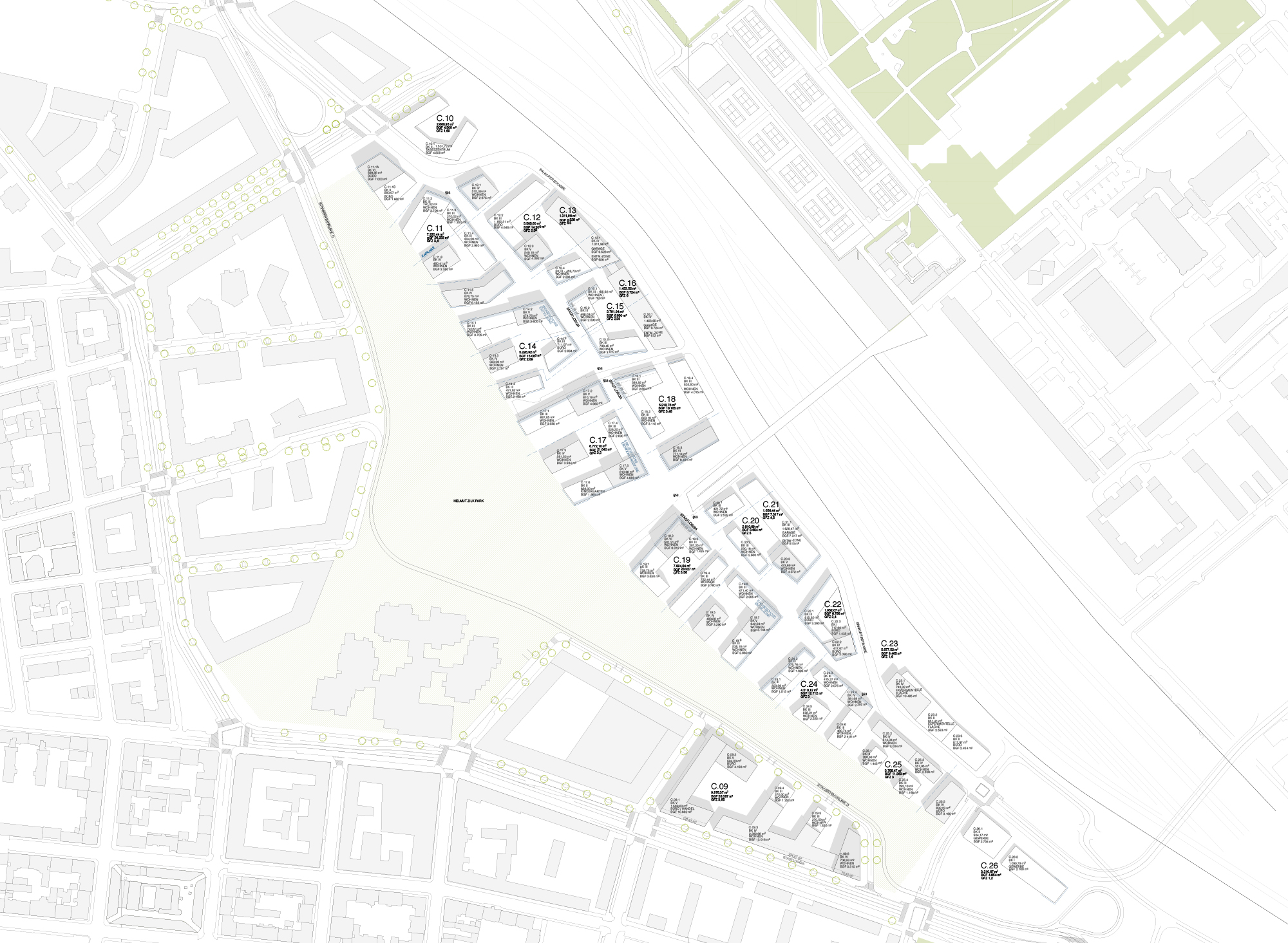 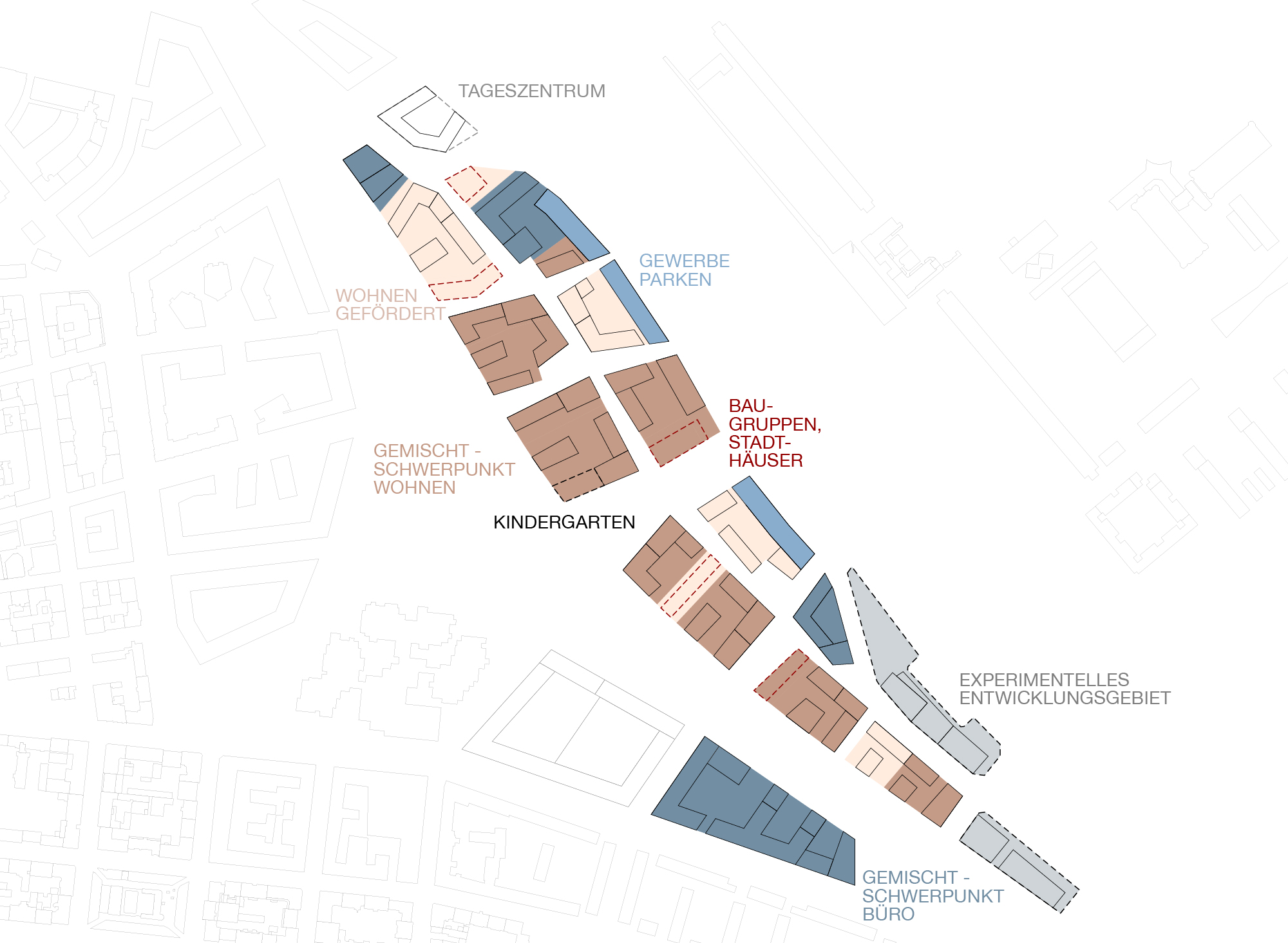 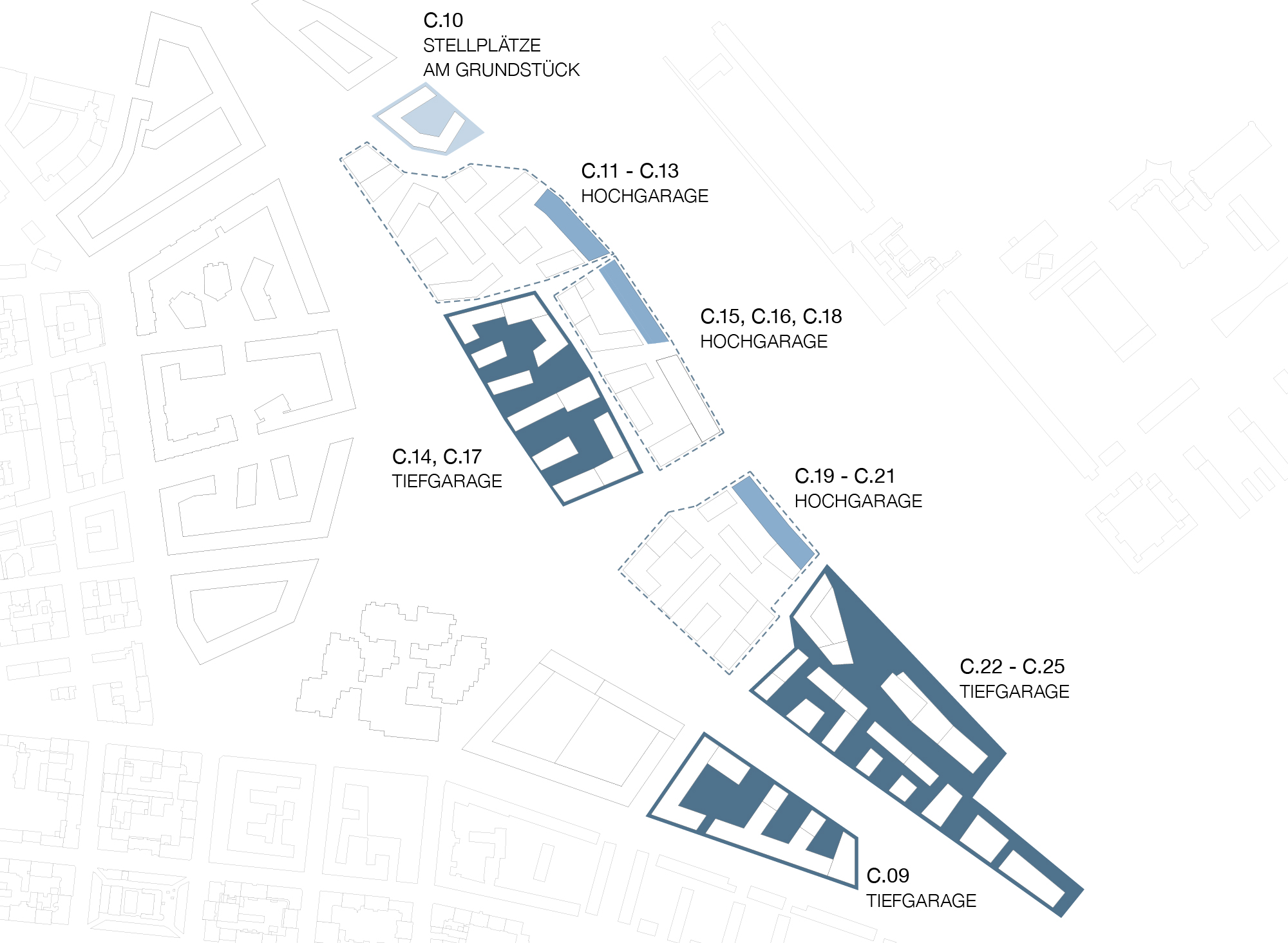 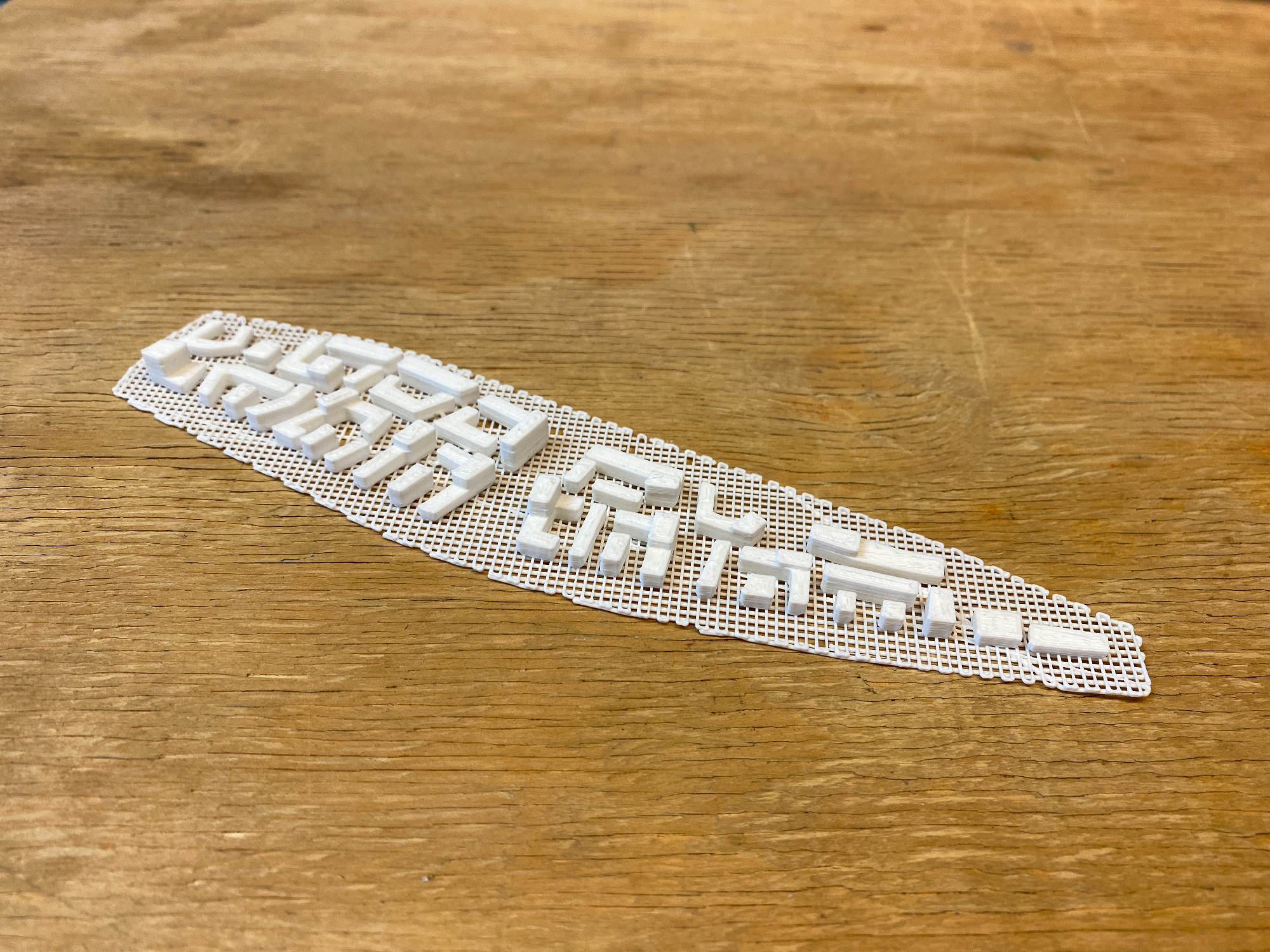 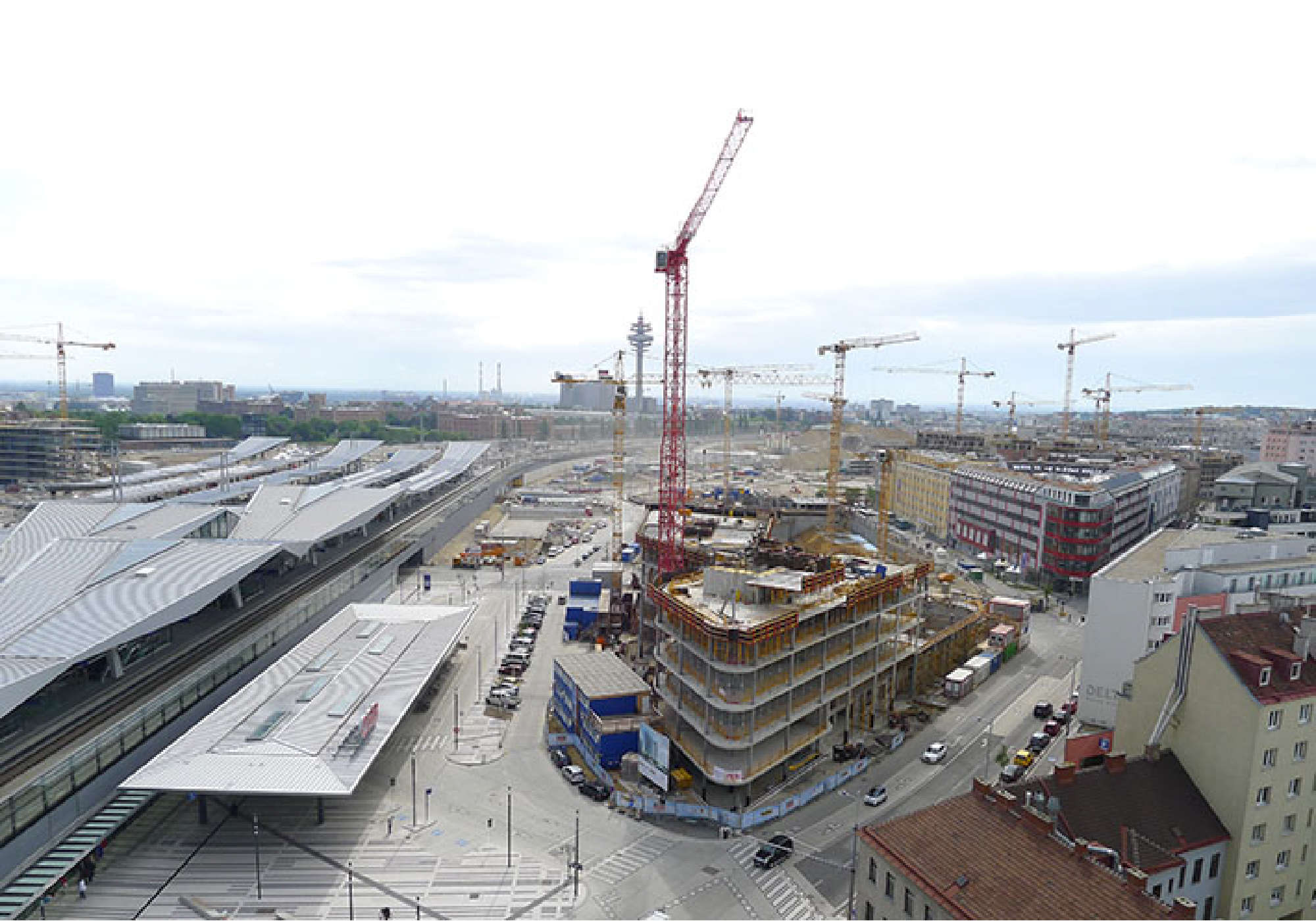