As a heritage of the industrial economy, brownfields, formerly used as production sites, military sites or tram depots, occur in many European cities close to the city centre. Sarajevo, the capital city of Bosnia and Herzegovina (BiH), is one of these cities, showing several previously developed sites that are currently not used with their full potential. Within these sites lies an enormous potential for the future urban development of the city. Sarajevo faces a range of challenges concerning social and environmental issues, the economic growth of the city, as well as the coordination of investments in buildings and physical infrastructure. A strategic and integrated regeneration of the under-used land holdings and infrastructure systems in or close to the centre can lead to an increase in economic activities and an improvement of quality of life. For this purpose, the land holdings have to be released and key-actors have to be encouraged to invest into the development of these high-potential sites. Therefore, the European Bank for Reconstruction and Development (EBRD) has engaged a technical cooperation consultant to pilot the strategic redevelopment of two brownfields in Sarajevo.

The main objective of the consultancy is to develop an urban design strategy for the regeneration of two opportunity sites in the city that is financially viable and generates a socially and environmentally sustainable outcome. The proposition should result in the transformation of the brownfield sites as new centralities which generate economic development, activities and life. Therefore, a mixed-use development that is both environmentally sustainable, as well as economically resilient, should be worked towards. In order to achieve this, different methods will be applied, including but not limited to scenario modelling, the continual involvement of different stakeholders and the elaboration of development propositions for the sites. The final proposition will form the foundation of a detailed municipal plan. It will therefore be a key document that sets a long-term strategy for the development of the selected area in Sarajevo and attracts both domestic capital as well as foreign direct investment to the country. The regeneration of the target sites is expected to support positive, city-wide change and represent one of the most significant changes within the Canton in the near future.

The comprehensive appraisal of the city context and the ensuing brownfield evaluation within Stage A of the project led to the selection of two target sites: Quadrant B in Marijn Dvor and the former central railway workshop Vaso Miskin Crni. As a core objective of the consultancy an urban design strategy and masterplan will be elaborated for these two sites. Their strategic transformation is expected to have a significant impact on the urban development of Sarajevo over the next decades. 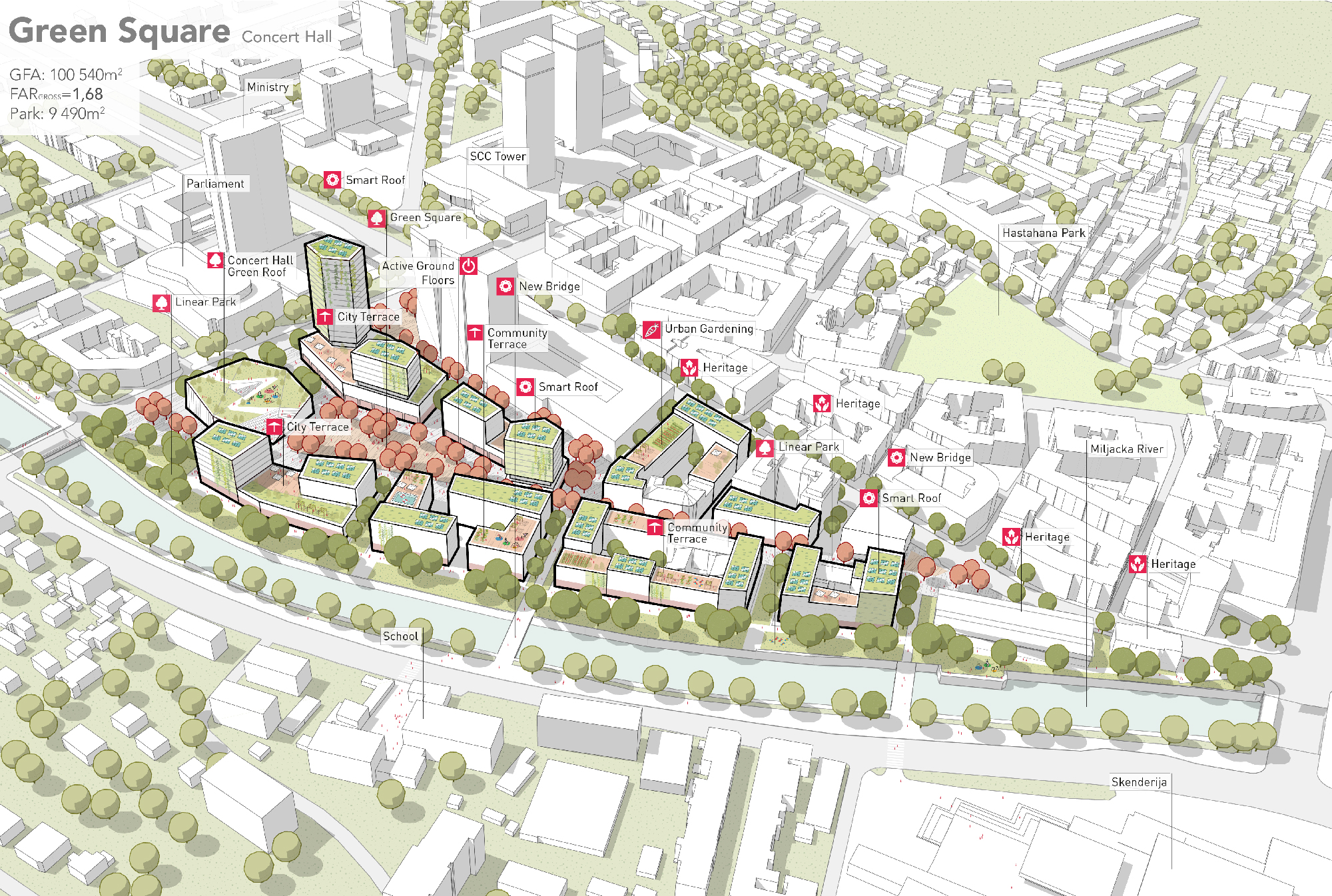 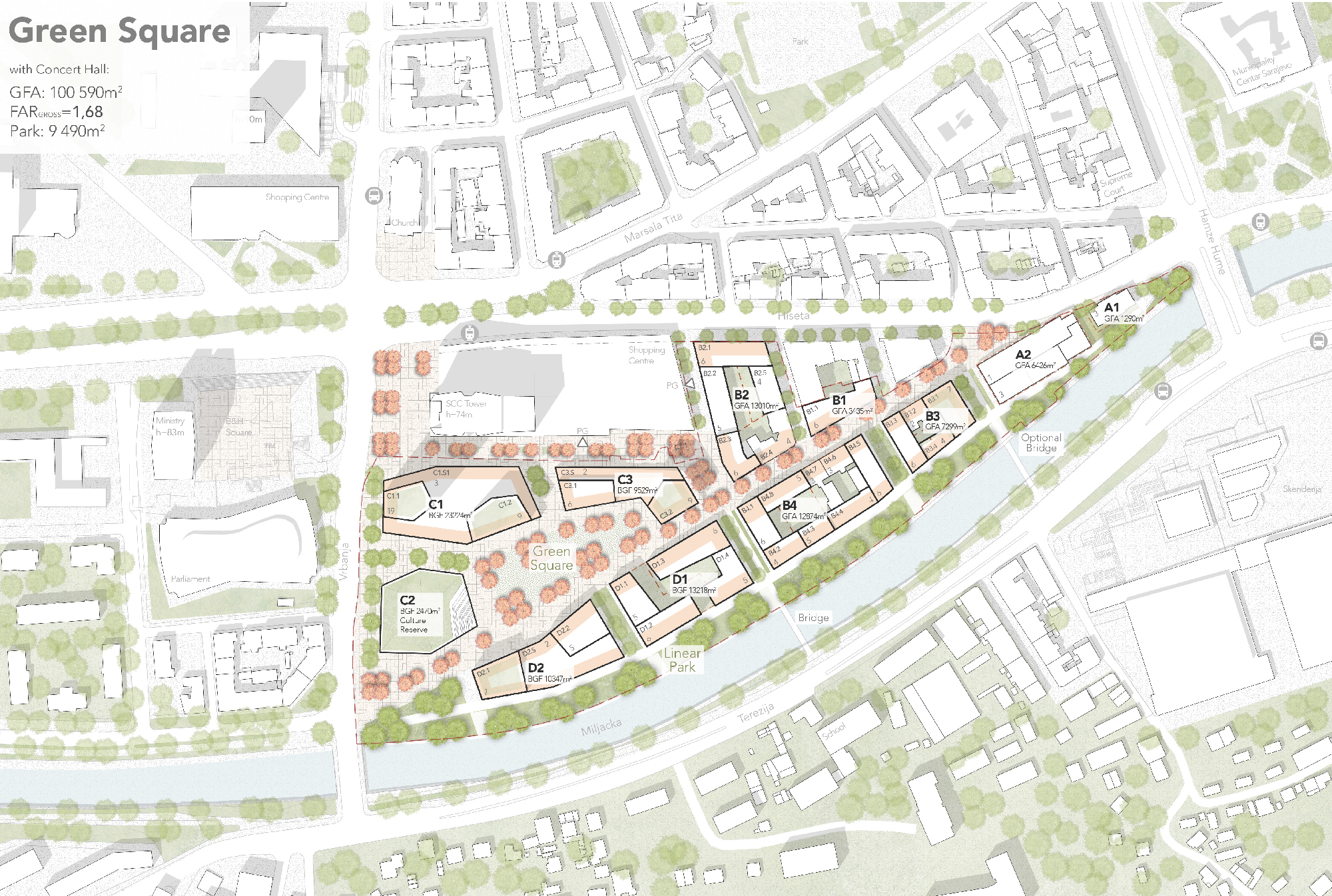 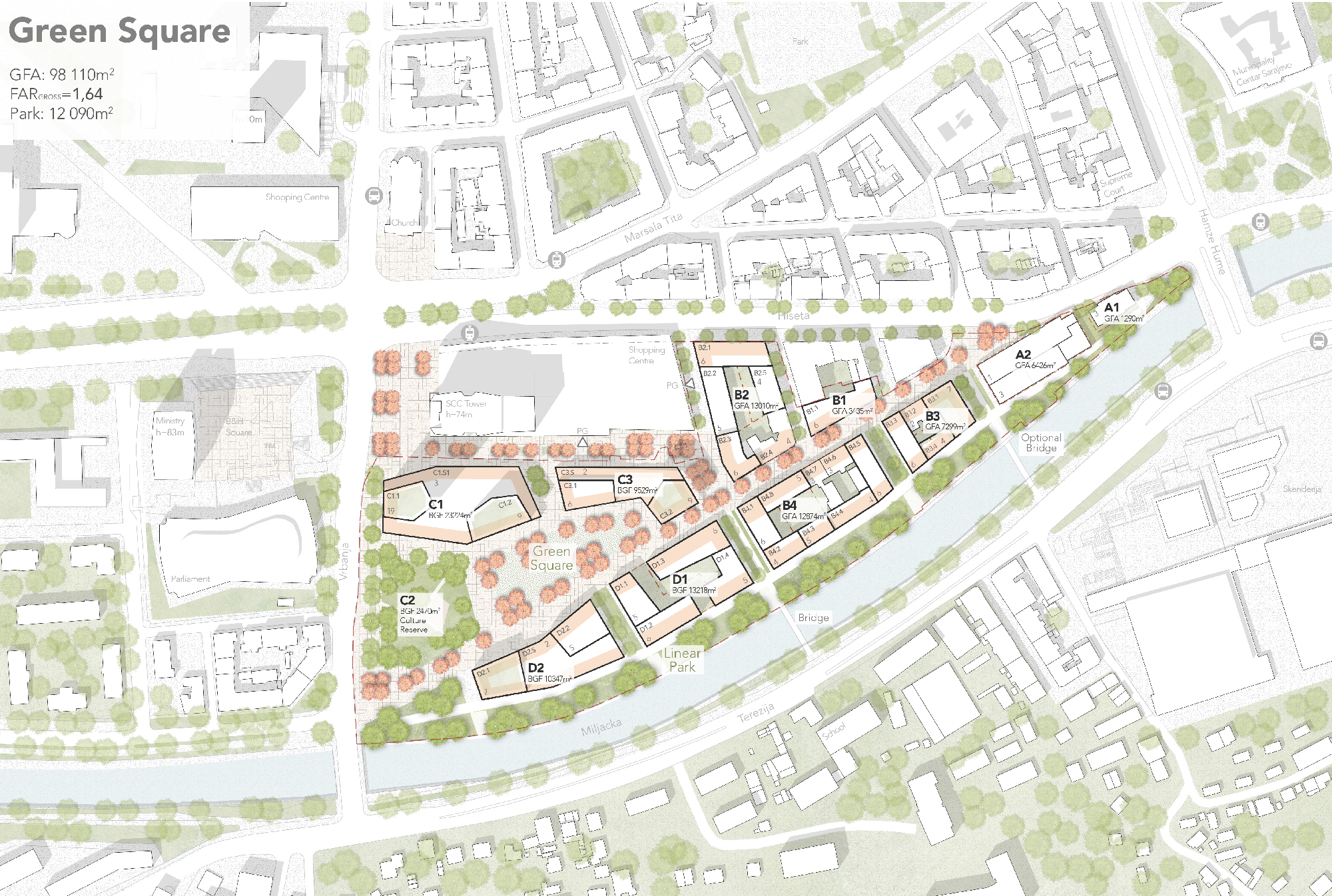 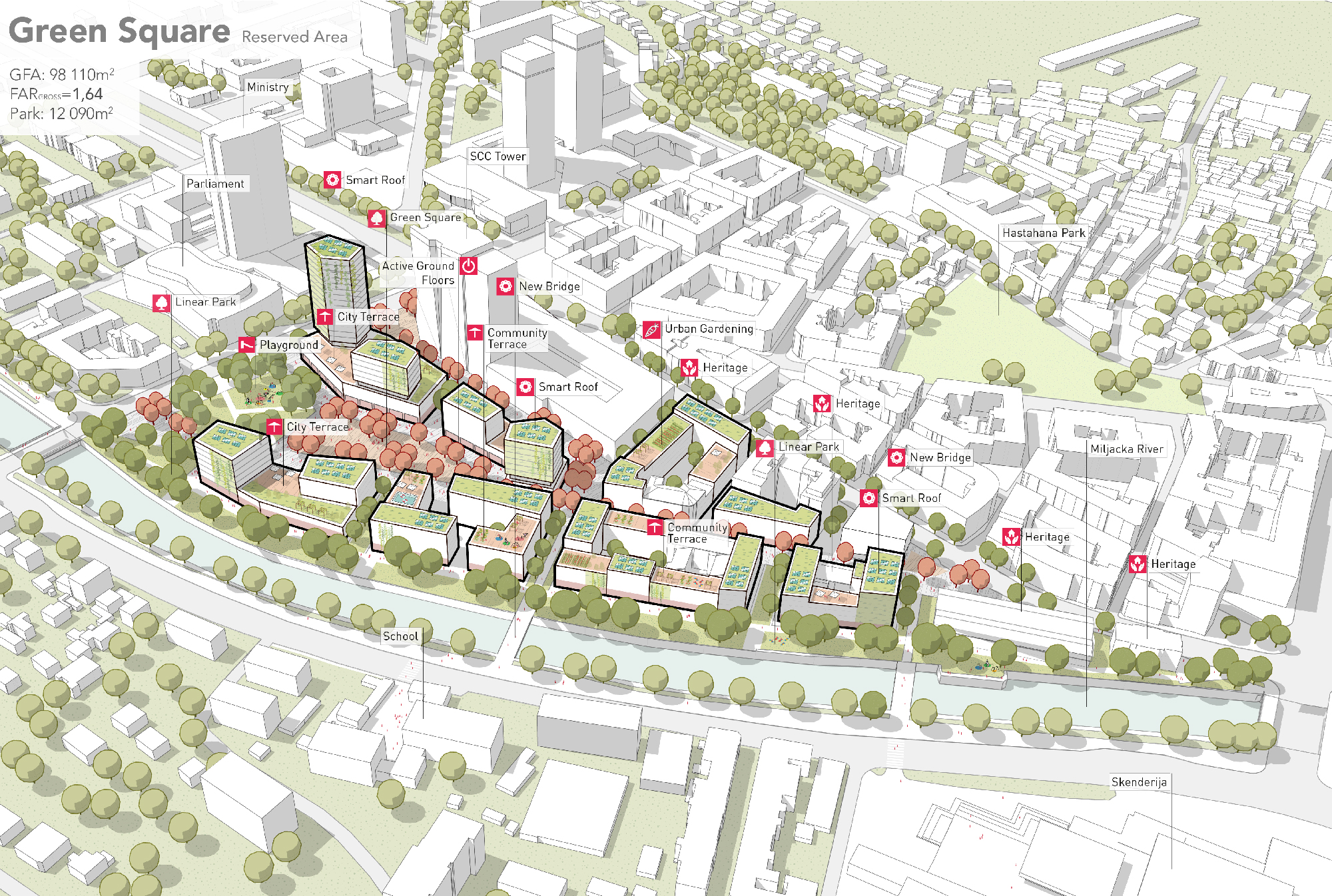 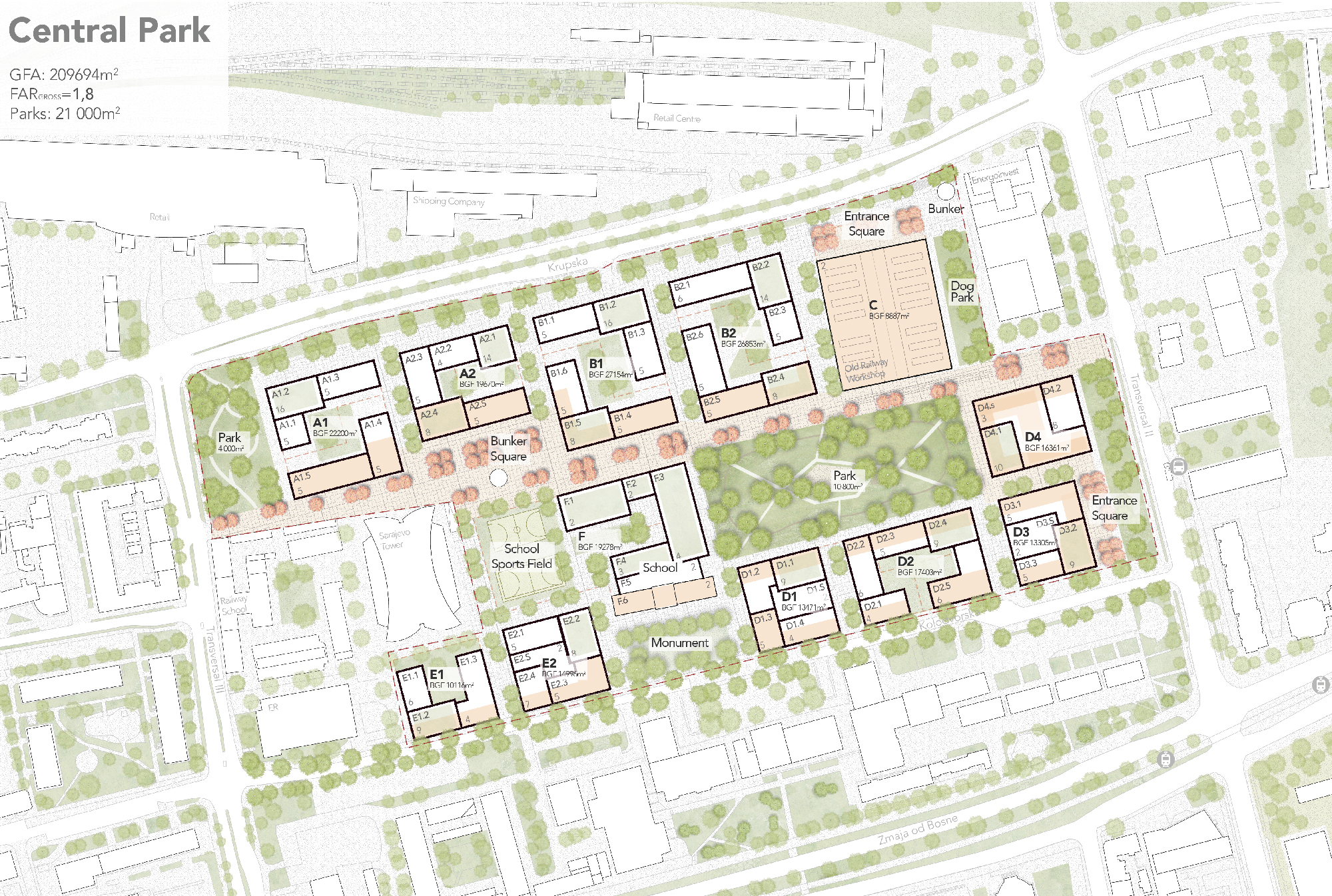 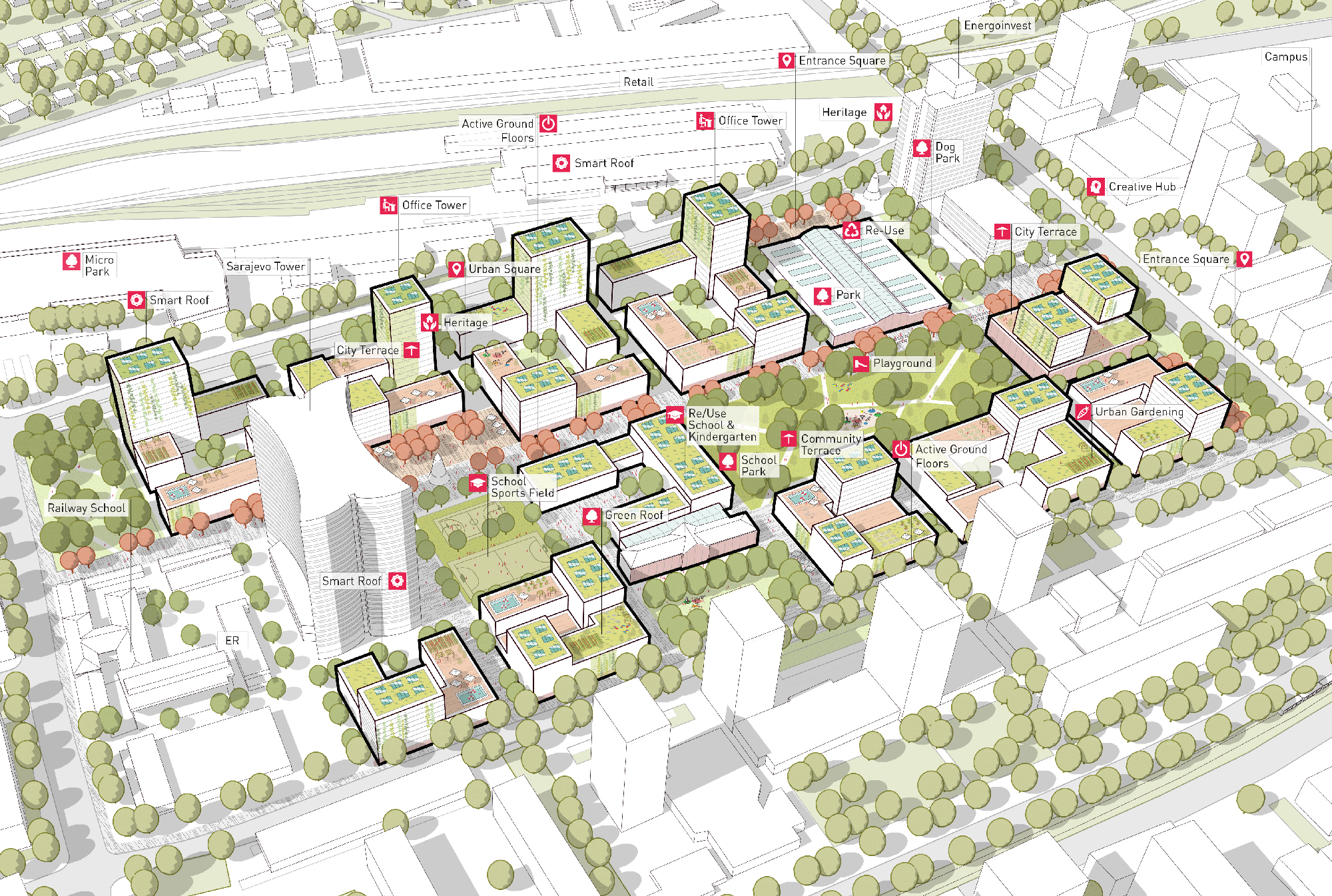